27 Players Headed to Post-Secondary Schools From the NOJHL 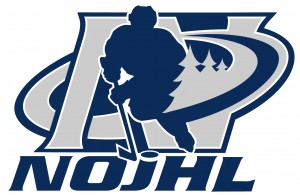 People are saying that the Northern Ontario Junior Hockey League does not get recruited enough, but when 27 players from the 2013 – 2014 season are headed to post-secondary schools in the fall of 2014, is proof that the NOJHL is being recruited and has an incredible talent pool.

NOJHL general manager’s, coaches and their staff are doing an exceptional job when it comes to helping these young men get to the next level. Here are the players that are continuing their hockey careers as well as receiving an education.